Hugh Jackman Reveals the Truth About His Wolverine Comeback 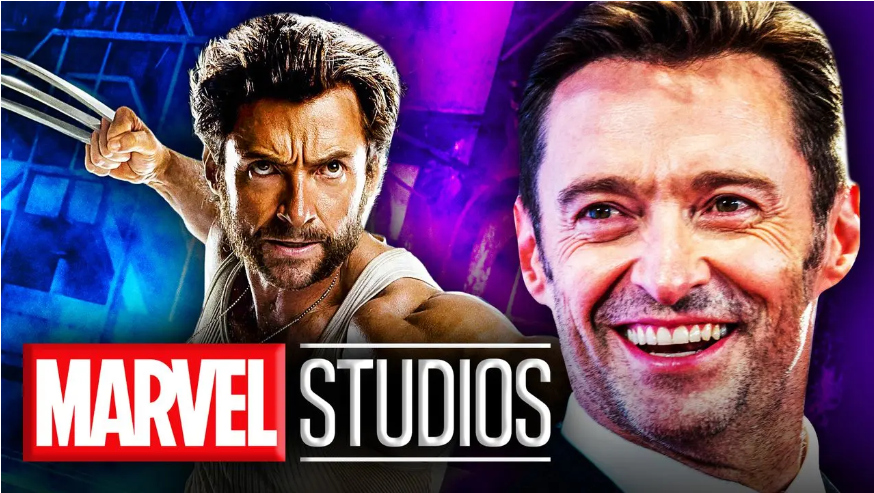 In an interview with Deadline, Deadpool 3 star Hugh Jackman commented on why he decided to return to his iconic role in Ryan Reynold’s upcoming threequel.
The actor revealed how just after announcing that Logan would be his last time as Wolverine, “20 minutes into watching Deadpool,” he realized a return might not be so outlandish:
It was during his one week off after roughly 10 months when “it came to [him],” and he decided it was truly something he wanted to do.
Not much longer after that did he call Ryan Reynolds himself, where the actor reportedly responded, asking Jackman, “are you serious?:”
The actor told the truth in that all the time he was claiming to be done, “[he] really meant it:”
What’s Ahead for Hugh Jackman’s Wolverine
One of the most important things about Jackman’s return is that it won’t affect what was done in Logan, a movie many consider to be one of the best comic book films of all time.
If it isn’t a continuation, then whichever version of Wolverine who’ll end up in Deadpool 3 will almost certainly be a Variant. This would also line up with the rumors of Owen Wilson’s Mobius showing up, which might also indicate the TVA’s involvement.
Seeing as Fox never kept track of their X-Men timelines all that well, another Variant of the character shouldn’t throw off very many people.
But will Jackman do anything after this third Deadpool film? Well, there’s Avengers: Secret Wars. The actor has previously mentioned a desire to do something in that franchise, and also, considering the pure scale of the project, fans should probably expect most Marvel names to be a part of it in some way or another.
After that, however, it’s likely he won’t be doing anything else. As Jackman mentioned, he was being genuine when he previously claimed to be done with the role, so his return seems to be a temporary one.
After all, the MCU will need to find its own Wolverine one day, and after Secret Wars would be the best time to introduce them.